JavaScript is very popular programming language. Millions of users is using JavaScript. Now these days we should have knowledge of JavaScript for good programmer. Currently many frameworks use JavaScript like as Angular, React, Vue.js, Node.js etc.

JavaScript is a lightweight high-level, interpreted, dynamic programming language. And also know as scripting language of the web pages. It is a prototype-based, multi-paradigm and supports object-oriented, imperative and functional programming styles.

JavaScript is control the web page behavior on the occurrence of an event. Initially JavaScript used for only client side (Browser) but now these days also used on server side. Node.js is the popular example of runs JavaScript on server side.

JavaScript code place any where in your web page like as <head>...</head> and <body>...</body> tags. JavaScript code execute within <script>...</script> tags.

In above example JavaScript code added in head and body tag.

ECMAScript (or ES) is a scripting-language specification standardized by Ecma International in ECMA-262 and ISO/IEC 16262. It was created to standardize JavaScript.

The 6th edition, It is major version of ECMAScript initially known as ECMAScript 6 (ES6) then and later renamed to ECMAScript 2015, was finalized in June 2015.

The 7th edition, officially known as ECMAScript 2016, was finalized in June 2016.

The 8th edition, officially known as ECMAScript 2017, was finalized in June 2017.

The 9th edition, officially known as ECMAScript 2018, was finalized in June 2018.

javascript tutorial what is javascript what is ECMAScript 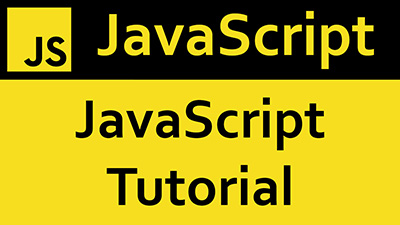 JavaScript is a high-level, interpreted, dynamic programming language. It is control the web page behavior on the occurrence of an event. 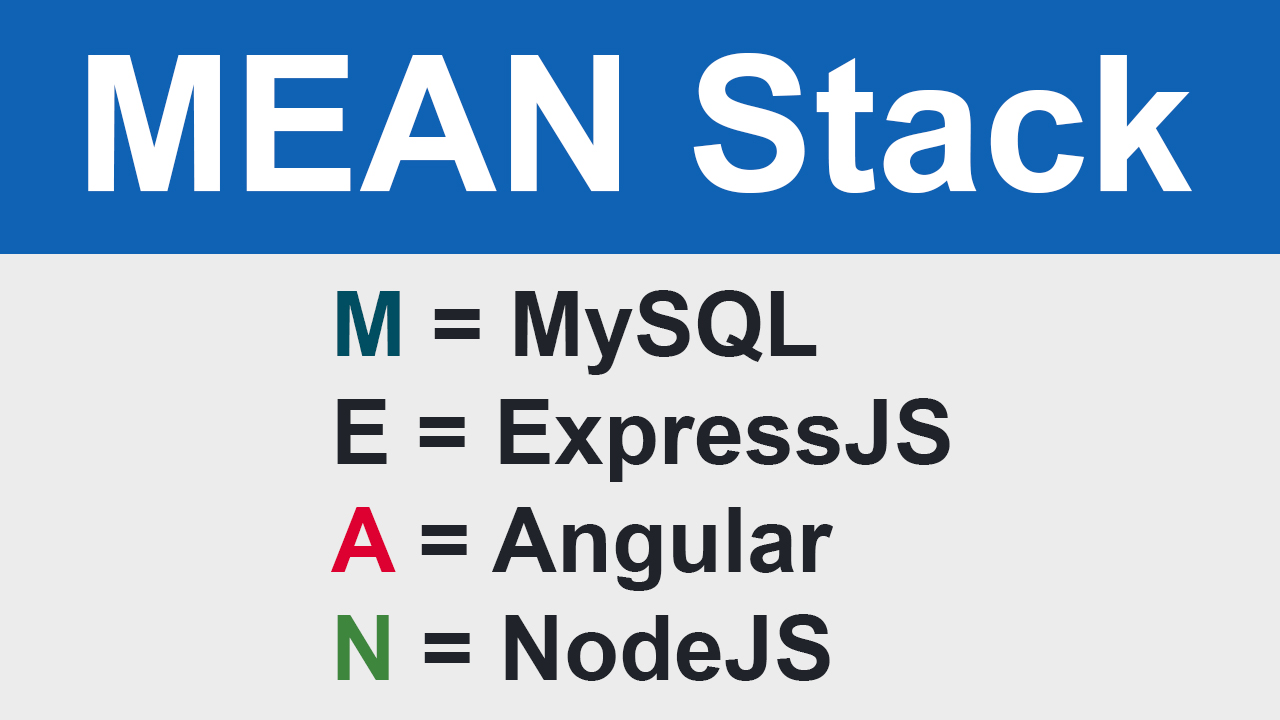 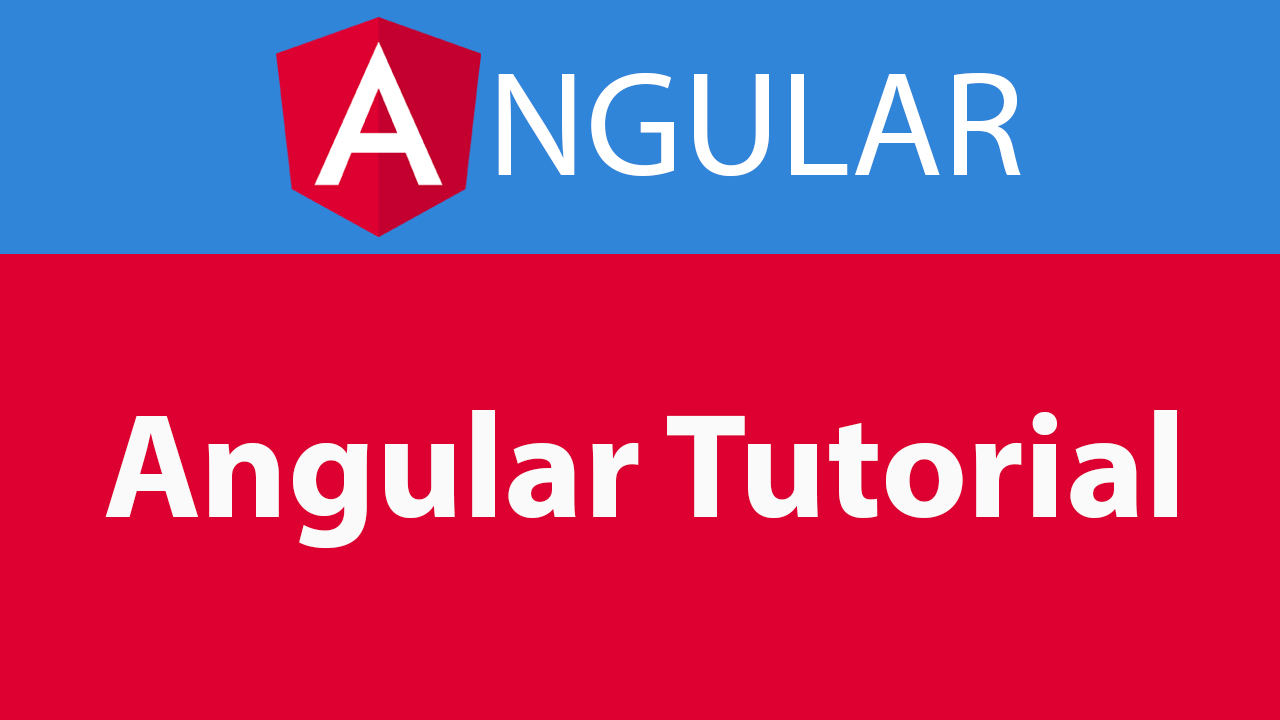 Angular is a JavaScript based framework for building web applications and apps in JavaScript, html, and TypeScript. 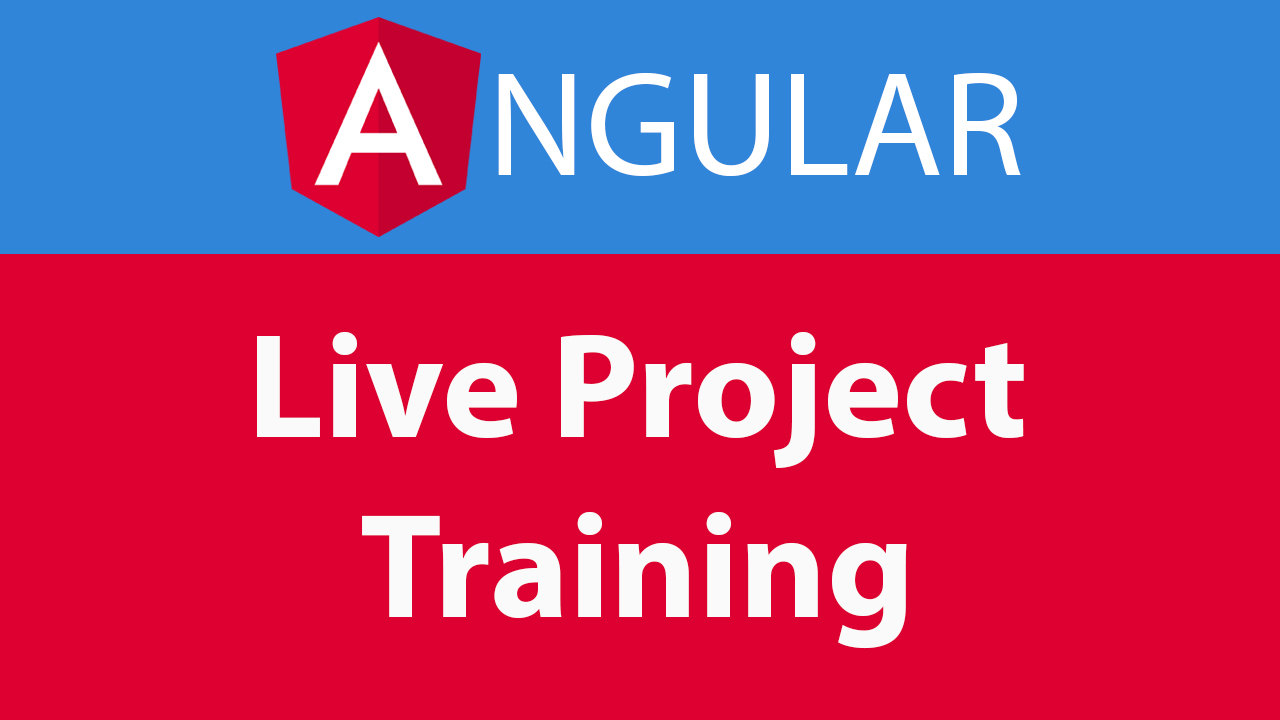 Project development training of Blogger with include features admin and fronted both side. 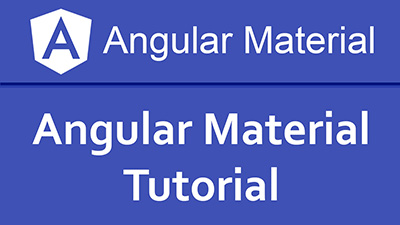 Angular material design is a collection of angular components. 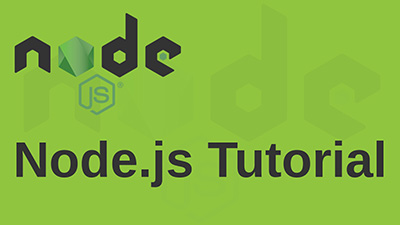 It's a powerful JavaScript framework. Run time environment to run JavaScript on Server. 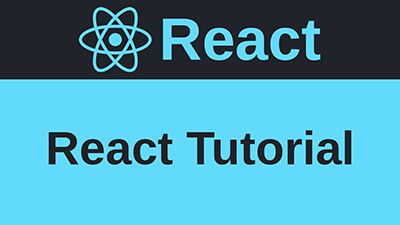 React is a JavaScript library for building user interfaces. React app is consist of components. 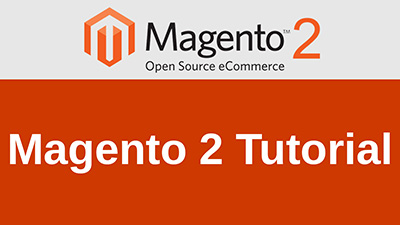 Magento 2 is an open-source e-commerce platform written in PHP and MySQL databases. It is a very powerful. 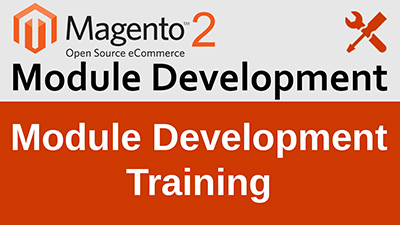 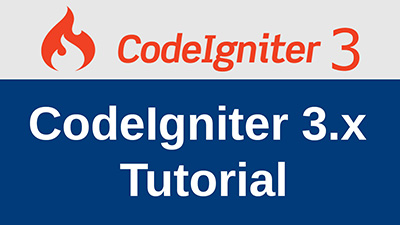 CodeIgniter is a powerful PHP framework with a very small footprint, built for developers. 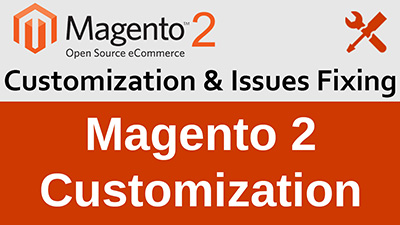 truecodex helps to user for Magento 2 customization on YouTube.
Request a Quotation